Dear Humans, it is with heavy heart we let you know that we must shutter I AM NOBODY and the next two installments of NECROMANCERS OF THE PUBLIC DOMAIN for all the reasons you have come to expect over the last 24 hours.
🦍❤️Thanks to those who caught our previews and performances, and to the hardworking performers and crew.
Theater of the Apes will rise again and we hope you’ll be there to receive us when we do.

at The Tank, NYC

Coronavirus determined that many of us here in NYC had to close our just opened shows before the press could weigh in.

In absence of a New York Times review, we are lucky to be able to share this endorsement from an anonymous audience member who caught what ended up being our final performance and sent this lovely message to The Tank:

I saw I AM NOBODY on Thursday night and I am so grateful that I saw it – thank you for the beautiful production.  I brought a friend who didn’t know anything about the show and I asked her what she thought afterwards – “Oh!”, she exclaimed,”It was wild and beautiful!!”  I completely agree with her and I know that everyone who watched the show last night would agree too.  It felt so good to be in the theatre, seeing a new piece full of music, love, humour, fighting, driving, and singing with images of the desert, cows kissing, and stars in the night sky.  I fell in love with the actors – it was so joyful to see them radiating their light, doing their thing, and bringing their hearts and humanity to us.  It was a reminder for me of why I love theatre and why I moved to this city a million years ago 🙂

I AM NOBODY photos by Skye Morse-Hodgson

Lucas is DONE with manufacturing highly specialized silicon microchips for cell phones, and all the other evils of this modern world! Can his coworker, Nathaniel and Naomi, the singer-songwriter/waitress he met last night, race across the country fast enough to reach Lucas before he destroys modernity?

(And is this the sort of scenario in which romance might possibly ensue? Asking for a friend…) 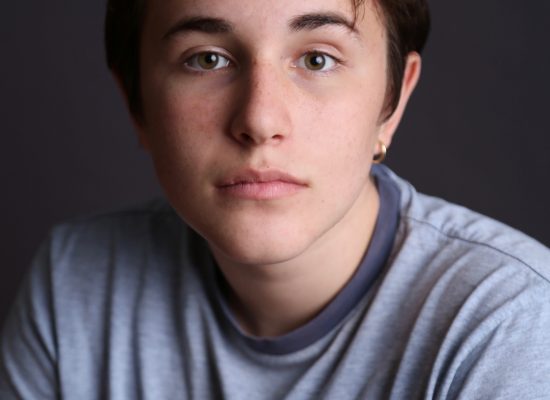 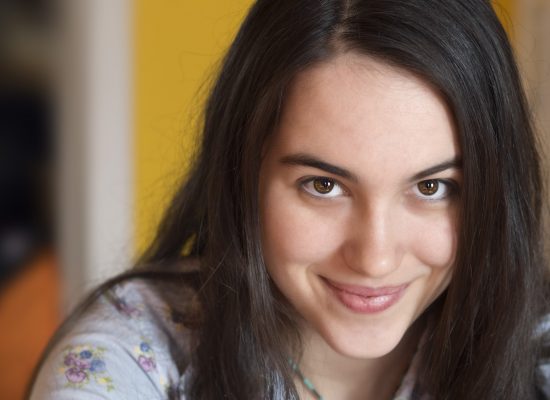 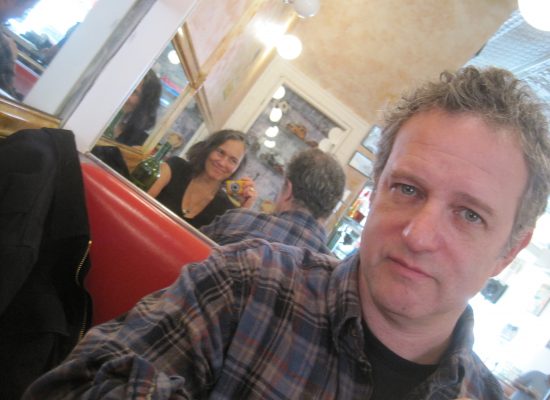